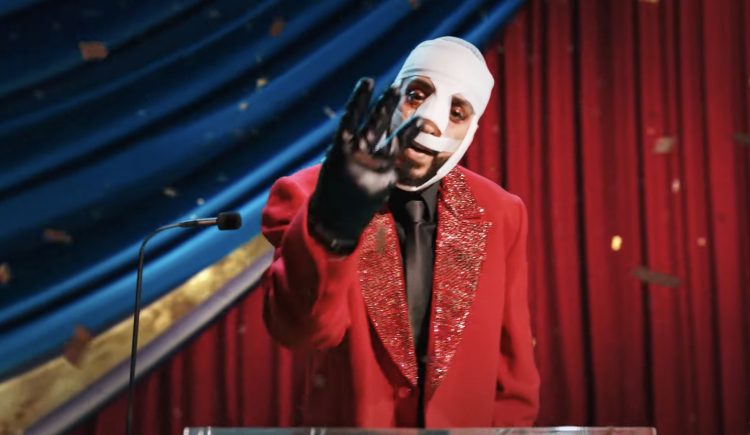 A few days ago, a tweet went viral joking about a Squid Game task where you’d have to name five solo French Montana tracks. French saw it and responded with a list of not five, but fourteen of his biggest songs that don’t have features.

The tweet seemed to send him on a tirade of tweets where he listed his biggest accomplishments, saying people must have gotten amnesia in each one. It turns out that it was calculated because now, French has announced that his next album is called They Got Amnesia.

Along with the announcement comes the release of French’s new single ‘I Don’t Really Care’ which also gets the visual treatment. In the video, he recreates one of The Weeknd’s famous costumes and part of the video of Childish Gambino’s ‘This Is America’. Check it out below. I like this record a lot more than ‘FWMGAB‘ which dropped in June.

“I came through with Khloe… Sanaa Lathan, Demi Lovato, Iggy in Cabo, b*tch I been viral”