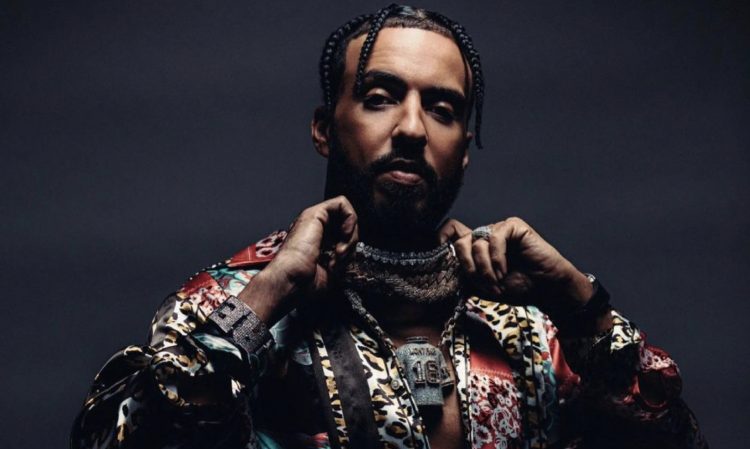 French Montana actually closed out 2020 with the release of his Coke Boys 5 album which sort of feels like it came and went a little bit. Perhaps French feels the same way about it too, because tonight he’s back with a new single.

It’s called ‘FWMGAB’ which, as you might have even guessed, stands for ‘F*ck With Me Get A Bag’. He announced the single a couple of days ago and has been promoting it heavily on social media. He seems to think it can be a hit and it just might be. You can hear it below before it’s out worldwide at midnight.

The album could be on the way soon. Back in January, French talked about having a collaboration with JAY-Z in the works, so maybe we could hear it on there.