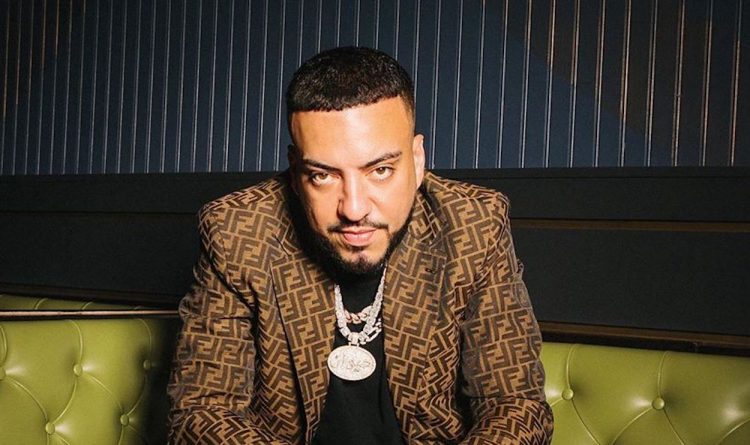 French Montana has been teasing his new album Coke Boys 5 since May this year when he originally announced it.

In the last three weeks or so, the New York rapper has offered a couple of singles to preview the album, including ‘Double G‘ featuring a posthumous contribution from Pop Smoke as well as the latest one ‘Wave Blues‘ with Benny The Butcher. Today, the full album is here for listening pleasure.

On the 19 song album which serves a the 5th installment in French’s long running mixtape series, he has additional guest appearances from Max B, Jack Harlow, ASAP Rocky, Currensy, Chinx (RIP), Lil Durk and Lil Mosey. Stream it below.