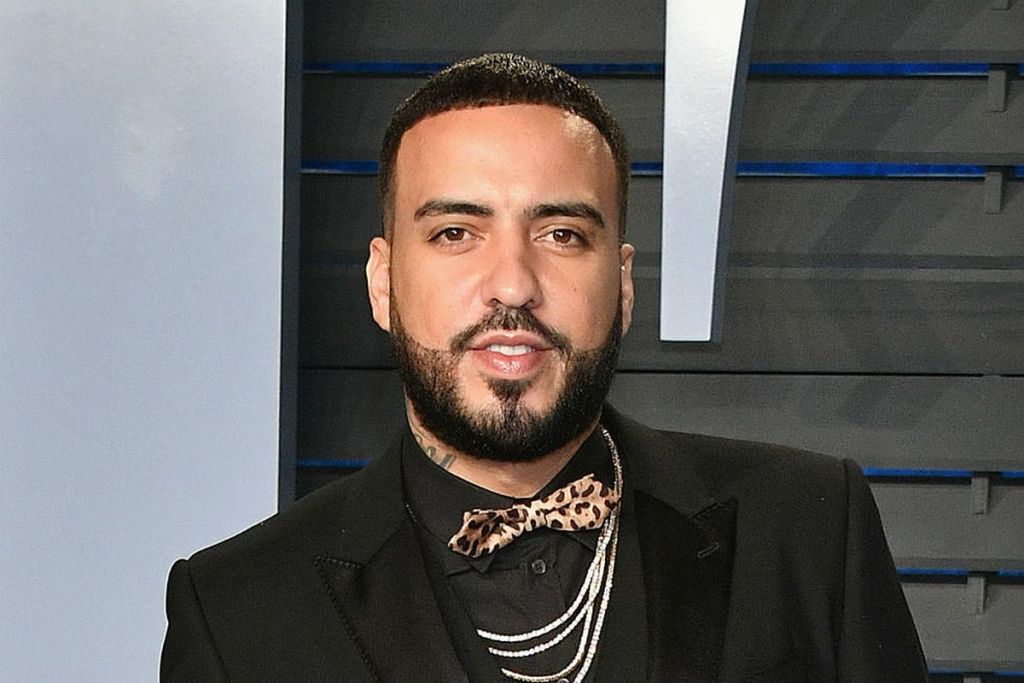 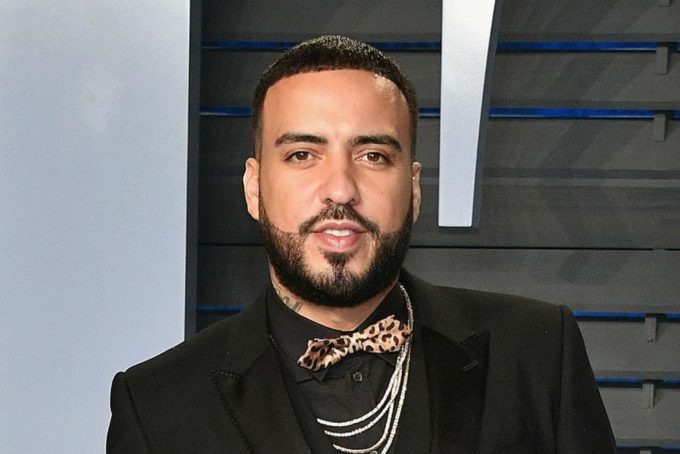 French Montana has been in the news lately for his various opinions on his music and who he can beat in a hits battle. But he’s dropping new music too.

In a interview with Nick Cannon on Power 106, French revealed that he will soon be releasing the 5th installment of his Coke Boys mixtape series (at the 2 minute mark). He mentions that Lil Durk, Roddy Ricch, Lil Wayne, Max B and Chinx Drugz will be featured on it. The last Coke Boys mixtape, number 4, was released back in 2014 as a free download.

Soon after, French also announced that he’s working on Chinx’s posthumous album which will come out on his birthday (Dec. 4th). “It sounds crazy.. I was playing it yesterday, it sound like he was in he room with me. It gave me goosebumps,” he said. Chinx, who was a close friend of French’s, was killed in a drive-by shooting in Jamaica, Queens on May 17, 2015. Two accused men have since been arrested in the case. Two posthumous projects from Chinx have already been released: Welcome to JFK in 2015 and Legends Never Die in 2016.