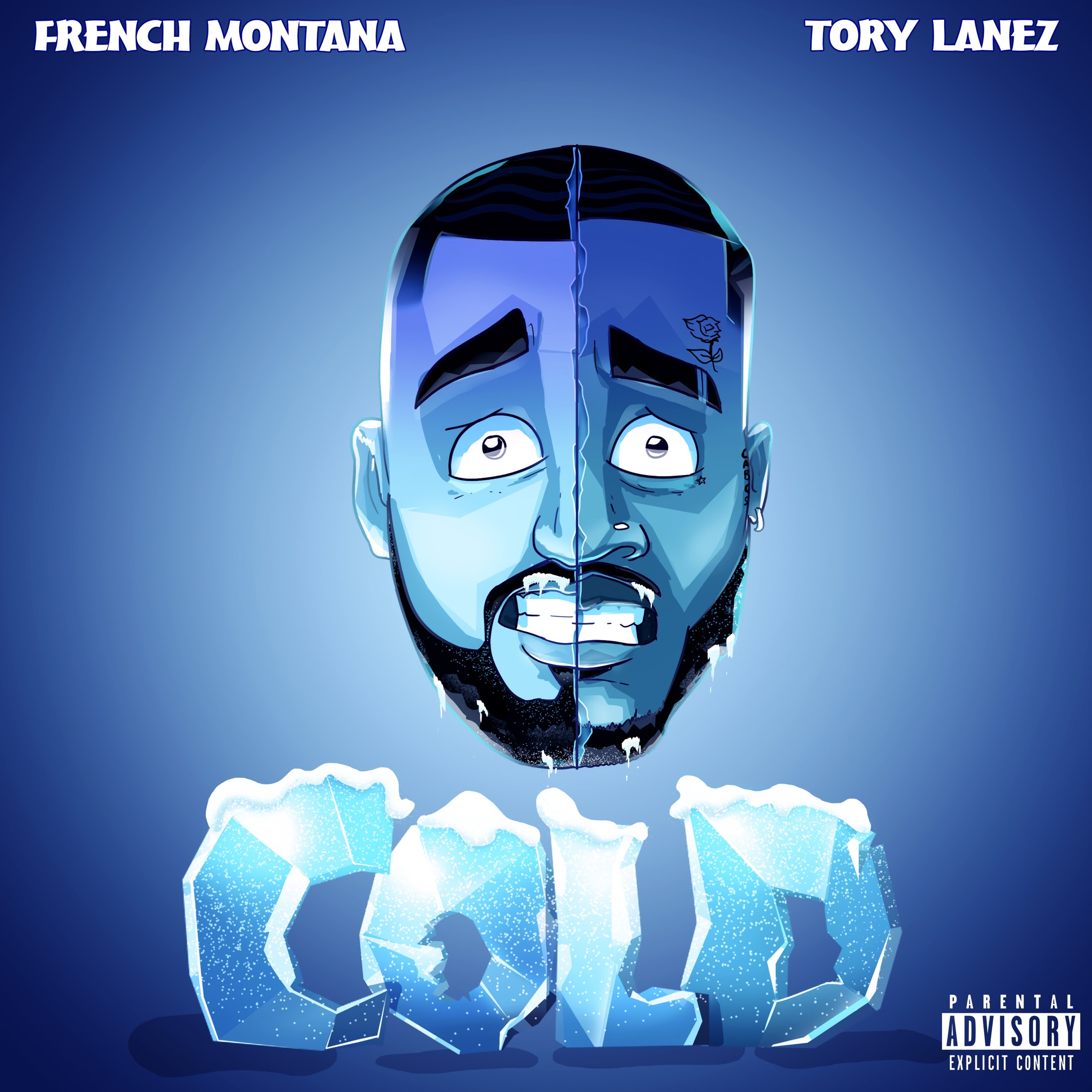 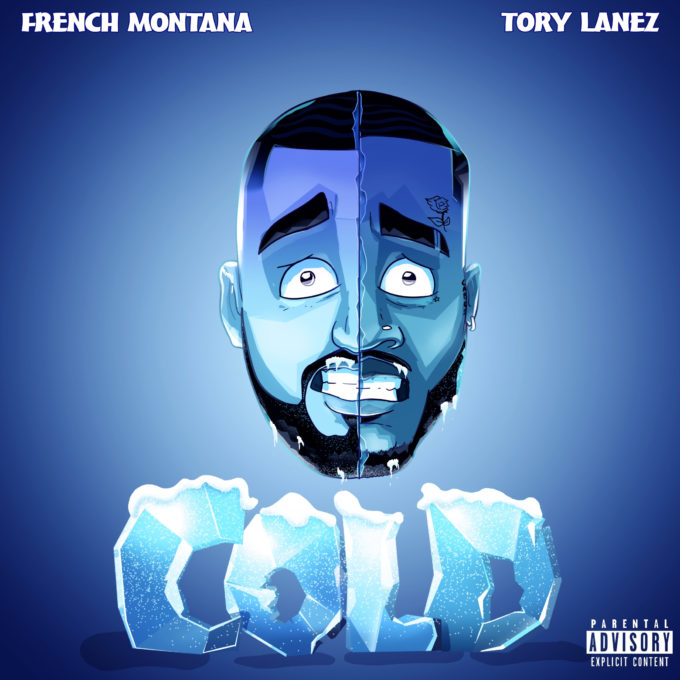 French Montana has been in the news lately due to his statements.

First he said that he can go hit-for-hit against Kendrick Lamar in a battle which ruffled some feathers among fans and led to a back and forth with Young Thug. Following that, his comments that he structured the song ‘Unforgettable’ with Swae Lee after the record landed with him leading to the song being a hit, didn’t go well with his collaborator.

But at least he’s using all the attention to drop new music. Today, he joins forces with Tory Lanez on an upbeat new single called ‘Cold’ which he originally previewed on Instagram a couple of days ago. The hook is nice on this one.