Swae Lee Calls Out French Montana Over ‘Unforgettable’ Comments: “I have the OG version” 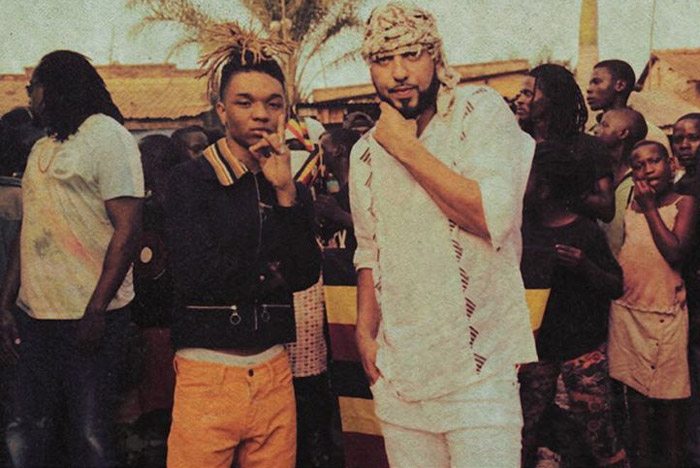 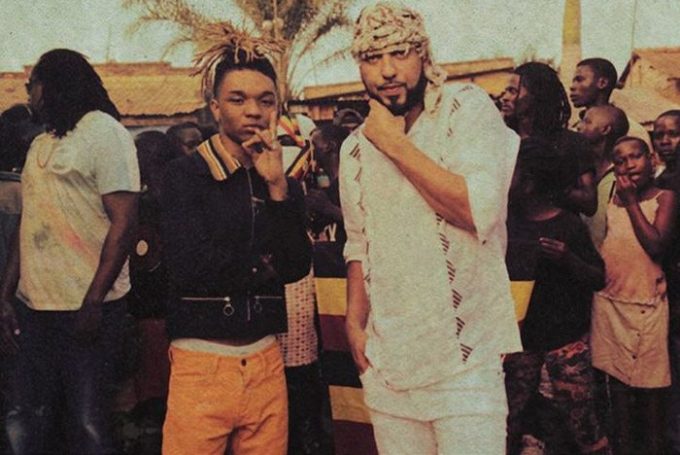 French Montana has kicked off another debate online following the uproar that was caused due to his statement that he could battle Kendrick Lamar hit-for-hit.

This time, it has happened after he commented how he was responsible for his hit ‘Unforgettable‘. During an interview with Everyday Struggle, the New York rapper claimed that his 2017 single featuring Swae Lee wouldn’t have been as successful if he didn’t sit and construct it. “I have one of the best A&R ears,” he said. “Do you think ‘Unforgettable’ came to me like that before it went out? It was nothing like that before it went out. It didn’t have no structure. I had to sit there like a scientist and put it together.”

#frenchmontana says he ain’t tryna beef over a diamond record! He says him and #swaelee both won. Is unforgettable one of the biggest songs of the last decade??

Swae Lee saw French’s interview and wrote “cap” in the comments section but French tried to make sure it doesn’t become another beef. “I LOVE SWAE LEE, LETS STAY POSITIVE RAMADAN MUBARAK NEXT TIME COME GET ME FOR UNFORGETTABLE PART 2 !” French said, in reply.

Swae Lee also took to Twitter to say that he still has the original version of the tune, meaning he can prove French’s claims wrong. Interestingly, even after the song was starting to chart big, French wasn’t aware who had produced it.

I have the OG version