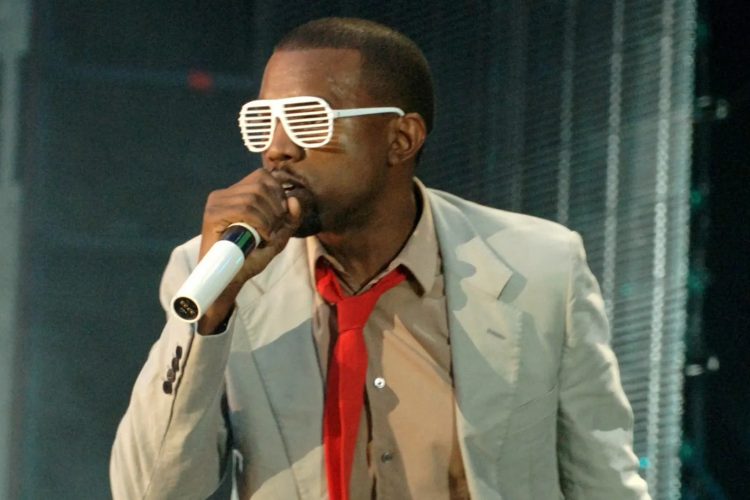 Kanye West can add another feather in his cap.

The superstar rapper’s single ‘Stronger’ has achieved Diamond certification for moving more than 10 million copies in the U.S. The song, which served as the second single from his third studio album, Graduation in 2007, had production form Kanye with an extended outro co-produced with Mike Dean.

The synth heavy track featured a vocal sample of ‘Harder, Better, Faster, Stronger’ by French house duo Daft Punk and made headlines during the era because of reports that ‘Ye had mixed it over 75 times to come to a final version. ‘Stronger’ hit number 1 on the Billboard Hot 100 and even won a Grammy Award for Best Rap Solo Performance at the 50th Grammy Awards.

This marks Kanye’s first ever Diamond record. Congrats to him and the team.