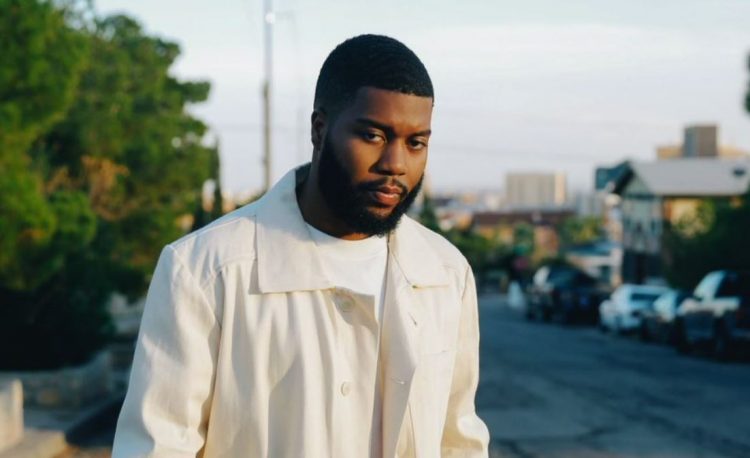 Khalid has been away for a while from releasing music but he’s right back today with the brand new single ‘Present’.

The smooth and breezy track is taken from his forthcoming EP Scenic Drive which is coming soon and will serve as an intro to his album which will follow. “You know what, before I give people this album that is almost like a new reintroduction to who I am as a creative, I’m like, I want to go back to my basics and I want to make an R&B tape, EP, undecided on what it is because it birthed ‘Present’. There’s two projects. They’re related. They’re related but it’s like the more mature cousin. And then the album is like its own thing, it’s like this new born baby,” he told Zane Lowe on Apple Music.

The singer’s last studio album Free Spirit was released in 2019 and debuted on top of Billboard 200 with sales of 202k.

Khalid revealed that the EP will feature about 8 songs and will have collaborations from Ari Lennox, Majid Jordan, 6LACK, JID and more. “There’s eight songs and six of them are collaborations. I’m going to name them. Oh, we got Ari Lennox. We got Smino. We got JID. We got QUIN. We got 6lack. We got Lucky Daye. We got Kiana Ledé. We got Majid Jordan. Man. I hope I’m not forgetting anybody. I love that they are either R&B or hiphop oriented all of them… Because that’s, I mean, that’s what I listen to,” he said.

Listen to ‘Present’ below.