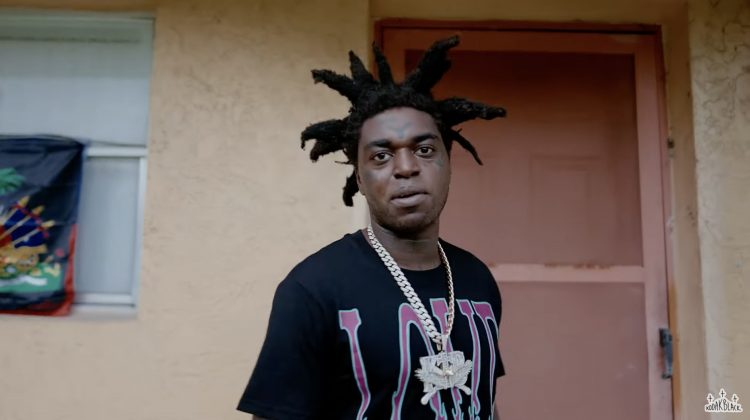 Kodak Black has been remaining active with music, despite his personal problems. The other day, he had some disturbing tweets about feeling like killing himself and being lonely and depressed. They had people worried, but things seem better now.

Tonight, he’s back with a new song called ‘Killing The Rats’, which is produced by Dyryk, Snapz and Wallis Lane. It comes along with an accompanying visual, which is directed by Nightmare Baby. Check it out below.