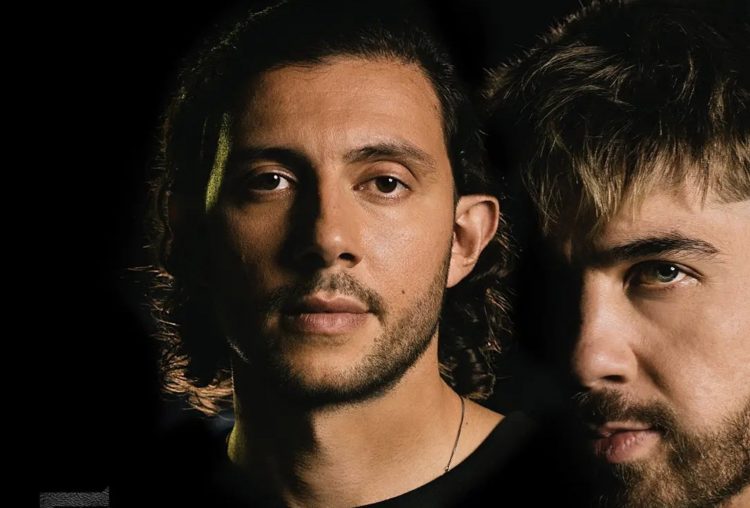 The campaign for Majid Jordan’s third studio album has felt a little start and stop and after hearing a handful of singles since The Space Between, fans have been patiently waiting for some news on when they can expect the new album from the pair. Today, they make the announcement.

Majid Jordan have revealed that they will release their new album, Wildest Dreams, on October 22nd, in just under three weeks. Along with the announcement of the album’s title and release date comes the official cover art, which is minimalistic and is going to split fans down the middle.

Check it out below and watch the video for their newest single ‘Summer Rain’ here.