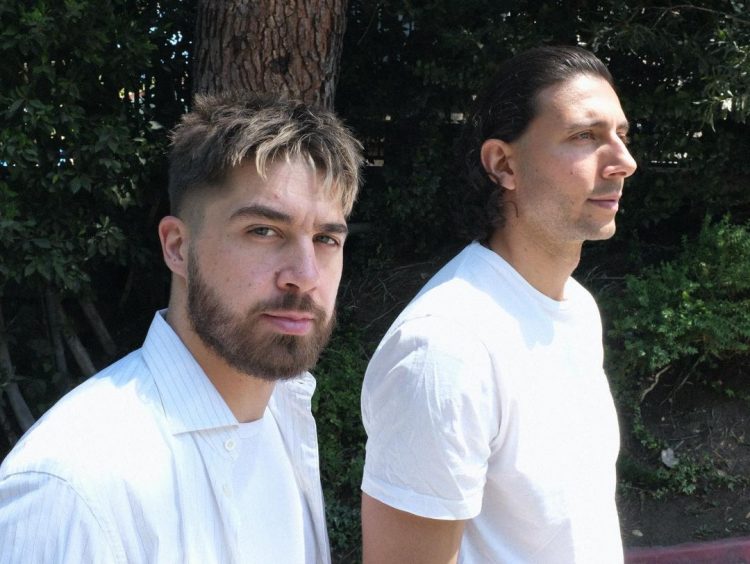 UPDATE: The official video is out now.

With the singles that Majid Jordan put out earlier this year, it felt like they were going to release an album to kick the summer off. ‘Waves Of Blue‘ came in April and ‘Been Through That‘ followed it in June. Many thought an album was immediately next, but they were proved wrong.

Today, Majid Jordan acknowledge that the summer isn’t yet over and release a new single called ‘Summer Rain’. It’s surprising that they’ve released so many singles considering their goal with their next album is to have it flow seamlessly and be cohesive.

Perhaps with dvsn and Drake out of the way, it’ll be their turn to drop an album next. Either way, check out their latest effort below.