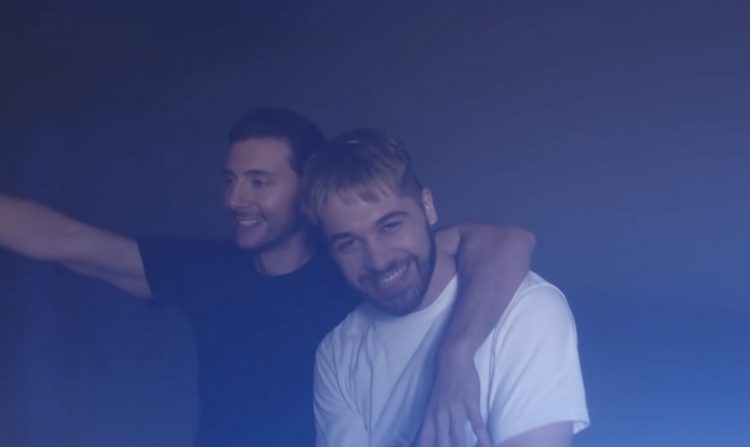 Majid Jordan have been gearing up to release their third studio album which has been in the works for a few years. So far we’ve heard two singles in ‘Waves Of Blue‘ and ‘Been Through That‘ and last night, the pair performed the first single on The Tonight Show With Jimmy Fallon.

Following the performance, this afternoon the pair have put out the official video for it. It’s directed by Matthew Daniel Siskin. The visual is pretty simple, but it matches the vibe of the record.

This should be a fun summer album. Watch the visual below.