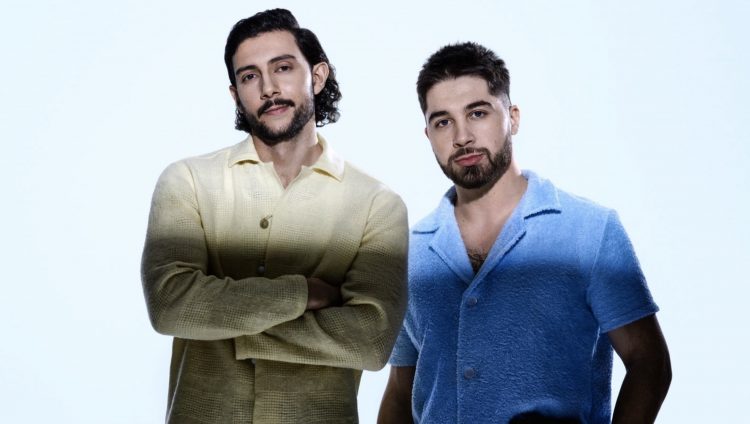 In the last few years since The Space Between came out in 2017, Majid Jordan have released a bunch of new singles that all felt like the start of the campaign for the third album. First came ‘Spirit’ and ‘All Over You’ as a dual pack in the summer of 2018. Then in July of 2019 the duo teamed up with Khalid for ‘Caught Up‘. Three months after that, we got ‘Superstar‘.

Since then though, the pair have been as quiet as can be. Majid and Jordan both disappeared off of social media and the whole time, fans were hoping that they were working on music, but there were no guarantees. However on the last episode of OVO Sound Radio a few days ago, a new Majid Jordan song was played out of nowhere. Then they dropped a video, saying that they had been working on music the entire time and that their new single ‘Waves Of Blue’ would be out soon.

Tonight, it’s out and the new era is officially upon us. You can listen to it below.