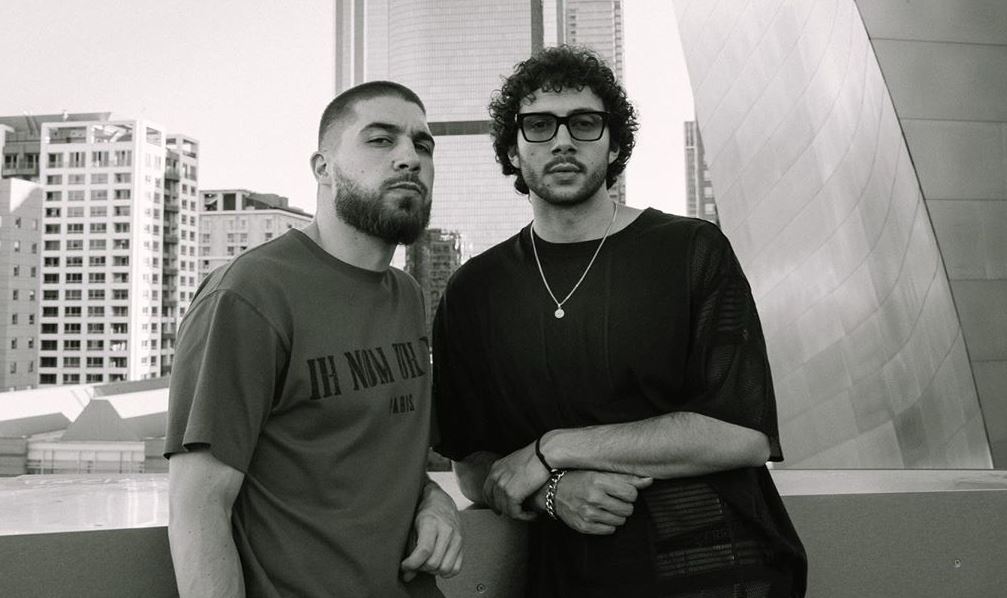 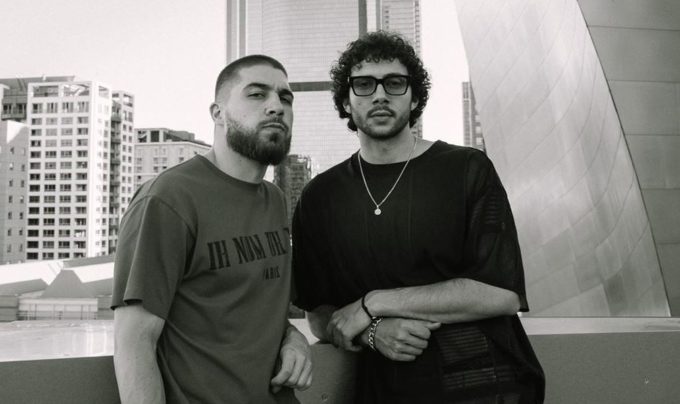 After dropping The Space Between in 2017, Majid Jordan took most of 2018 off, before closing it out a pair of songs in ‘Spirit’ and ‘All Over You’, the latter of which quickly became one of their bigger songs.

Another lengthy break followed before they came back to the scene this summer with Khalid collaboration ‘Caught Up‘. Tonight, the duo is back with another new single.

This one’s called ‘Superstar’ and while many fans loved the chilled Khalid collab, this one feels groovier and a little more like the electro-R&B the duo is known for. You can stream it below. We hope to hear a great fall/winter album from these two.