Majid Jordan Release New Single ‘Been Through That’ — Listen 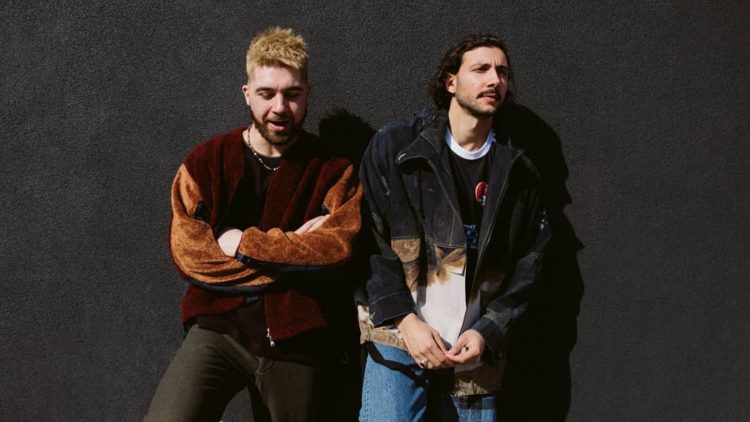 Since releasing The Space Between in 2017, Majid Jordan have released a few songs here and there, but mostly they’ve been quietly working on new music. Back in April, they confirmed that their next album was being finished and shortly afterwards, we got a taste of it with ‘Waves Of Blue’ which you can hear here. It felt like a summer single and hopefully we’ll be getting the new album in the next few months.

Today, the OVO duo are back with another new single. This one is called ‘Been Through That’. It’s a little slower, but is still true to that smooth sound we love them for. Hopefully this gets the result that they’re looking for and we can hear another body of work from them soon.