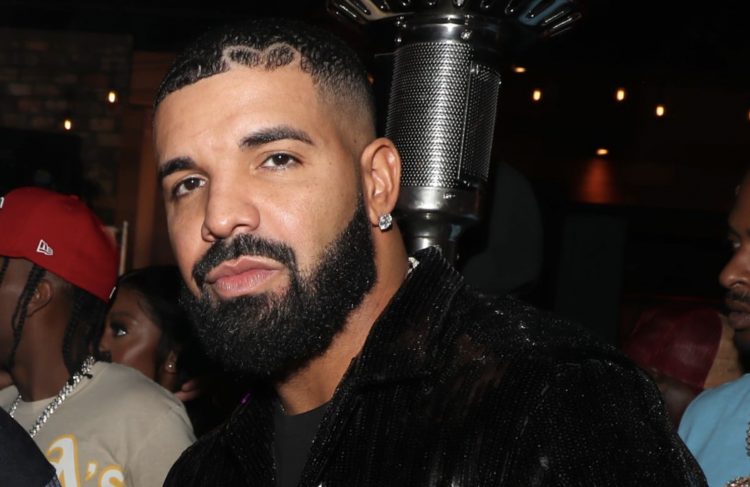 The wait is finally over.

After months of waiting for some new music from the 6 God himself, Drake has finally dropped his sixth studio album Certified Lover Boy (see full production credits here). While the project was scheduled for release first in the summer of 2020 and then January, the Toronto rapper was recovering from knee surgery. “I was planning to release my album this month, but between surgery and rehab, my energy has been dedicated to recovery,” he stated at the time. “I’m looking forward to sharing [CLB] it with you all in 2021.”

While fans were slightly disappointed, Drizzy did release three new tracks from Scary Hours 2 in March — ‘What’s Next’, ‘Wants and Needs’ featuring Lil Baby, and ‘Lemon Pepper Freestyle’ with Rick Ross. As summer rolled around, many were speculating that Drake would be releasing the album soon, as he would share videos and images of himself in the studio, on Instagram. But it wasn’t until this week that we all found out the official release date of the highly-anticipated project, when Drake hijacked SportsCenter’s news broadcast, with a choppy video of someone holding up a cardboard sign that read, “CLB September 3.”

In addition to announcing the release date, the rapper shared an Instagram post of pregnant emoji women, confirming the project’s cover art. These past few days have also been interesting as Champagne Papi has been rolling out billboards across several cities in the United States and in Toronto, hinting at the various features that would be included on the album.

As revealed by Drake, Certified Lover Boy includes guest appearances from JAY-Z, Lil Wayne, Young Thug, Lil Baby, Ty Dolla $ign, Giveon and many more. The superstar has announced that the album will be delayed by 2 hours and will now release at 2 am. To make it up, he has unveiled the tracklist for us which you can peep below.

UPDATE: After the long wait, the album is finally here for our listening pleasure. Press play below.