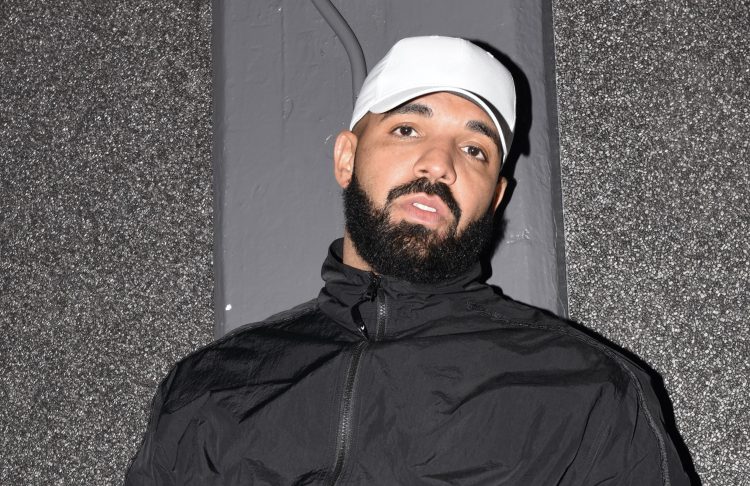 We were supposed to have been living with Certified Lover Boy for over a month by now because it was slated for a January release, but it wasn’t meant to be.

Drake announced that he was pushing the album back until further notice in January and up to this point, all we’d heard from him was a feature on Drakeo The Ruler’s ‘Talk To Me‘. But yesterday, he announced something big for his own album campaign.

The first Scary Hours care package came just over three years ago and featured ‘Diplomatic Immunity’ and ‘God’s Plan‘, the latter being one of the biggest songs of Drizzy’s career. Yesterday, Drake said that a second care package was coming and tonight it has arrived.

Drake went live on his SOUND 42 station on SiriusXM earlier tonight and told everyone that he’s dropping 3 songs. He also said that he doesn’t have a release date for Certified Lover Boy yet but “it’s in the pot” and coming.

Stream the 3 songs, ‘What’s Next’, ‘Wants and Needs’ with Lil Baby and ‘Lemon Pepper Freestyle’ feat. Rick Ross, below. Drizzy has also dropped the music video for ‘What’s Next’ which you can watch here.