Drakeo The Ruler Taps Drake for New Single ‘Talk To Me’ : Listen to the Official Version 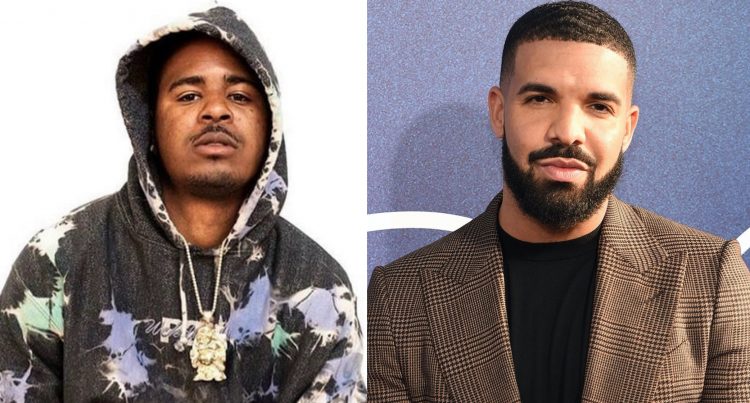 Drakeo The Ruler caught a lot of people’s attention when he previewed a new collaboration between him and Drake at the end of last year. It was announced for a February release not long ago but unfortunately surfaced online a couple of weeks ago.

A lot of times, a snippet and/or a leak has been enough reason for a Drake feature to never come out, but thankfully for Drakeo, that’s not the case here. The single is set to be officially premiered on Zane Lowe’s radio show in a few hours when it will hit all DSPs but for now, it’s out early on Apple Music.

The Truth Hurts, the project where it will live as the outro, will be available for stream later tonight. Don Toliver, Icewear Vezzo and Snap Dogg are some of the other guest appearances on it. Listen to ‘Talk To Me’ below.

“When I was in jail, I was supposed to do something already. Everybody was telling me, but I had got my privileges taken. They was telling me he had something for me, but I’m like, “Whatever, bro.” I got out of jail and my engineer was like, “Why you don’t follow Drake?” I’m like, “He don’t follow me, bro.” Then I looked, and I’m like, “Oh yeah.” So I hit him up, I’m like, “Let’s do something.” And then he’s like, “What’s your number? I got this song I did for you.” And then it kind of clicked in my head what they was talking about before. I’m like, “Dang.” At first, I was like, “That’s kind of different, but I’m like, nah. This Drake. I’m finna do whatever.” But at first, I’m like I don’t usually really do something like that. But then when I got on it, I’m like, “Oh yeah, this hard.” I’m just like “Drake bro!” Like all right.