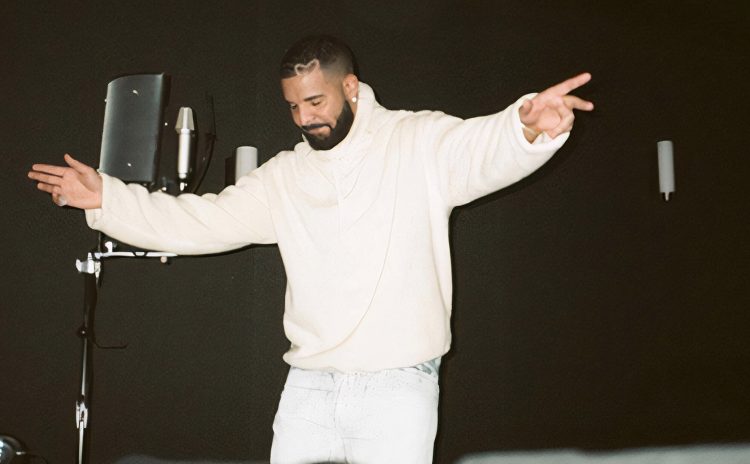 Just a few moments ago, Drake put out his brand new album Certified Lover Boy which fans have been waiting for for a couple of years now, with its initial release date being the summer of last year. With that much of a wait, the extra two hours unexpectedly was fine.

Features on the album were revealed through billboards around the world and include massive names like JAY-Z, Lil Wayne, Future, Young Thug, 21 Savage and many, many more. You can stream the LP in full here.

Landing a beat on a Drake album is a dream for producers worldwide and below, we have the full list of those who managed to do it this time around. Some of them include 40, OZ, Metro Boomin, Bink!, PARTY, wondaGURL, Ninteen85 and more. Peep the full credits below.

12. No Friends In The Industry
Produced by Nik D, OZ, Vinylz

14. 7AM On Bridle Path
Produced by Cardo, Dez Wright, KND and Maneesh