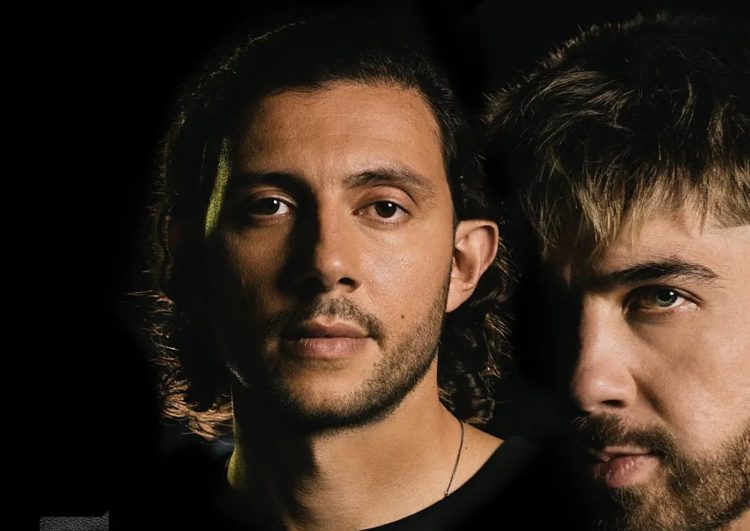 When Majid Jordan put out The Space Between in October of 2017, I’m sure they wouldn’t have predicted that it would be almost exactly four years to the day that they followed it up with another album. We were big fans of the album, but even still, the journey to album number three has been much longer than it should have been.

With that being said, a handful of singles and an entire pandemic later, the OVO Sound duo is back with their latest album, Wildest Dreams. In the lead up to its release, we heard four songs from it, but now the entire 11 track project is out now. Although none of their singles had any features on them, appearing on the album are Drake, Swae Lee and Diddy.

You can stream the album in full below.