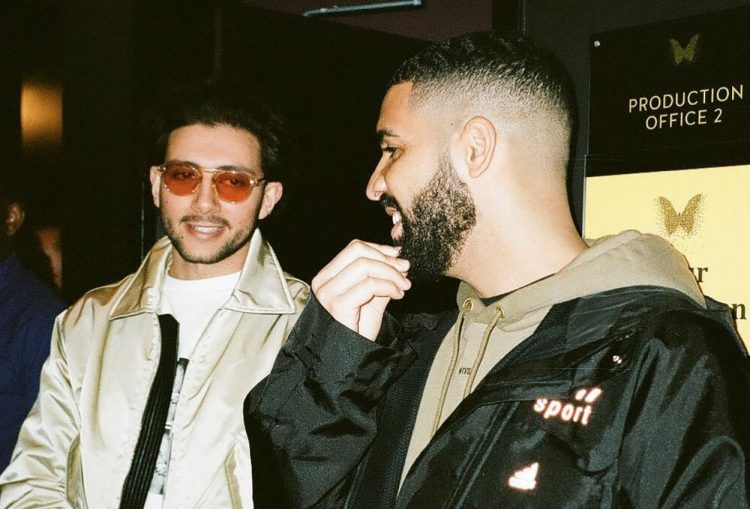 Later tonight, Majid Jordan will finally put out their third studio album Wildest Dreams — they revealed the cover art and other details for a few weeks ago.

So far, we have heard the songs  ‘Waves Of Blue‘, ‘Been Through That‘, ‘Summer Rain‘ and the latest, ‘Forget About The Party‘ which came out just a few days ago. When fans saw Drake featured on the tracklist, of course that immediately became the most anticipated track from the project.

Before the full album arrives tonight, here goes the latest Majid Jordan and Drake collaboration ‘Stars Align’ which almost sounds like a sequel to ‘Hold On We’re Going Home‘.

“I know you been searchin’ for someone / To make you happy and get the job done / You said you needed a man with money / But I can’t be there, so will you still care?” the Toronto superstar croons on the hook of the smooth track. Hear it below.