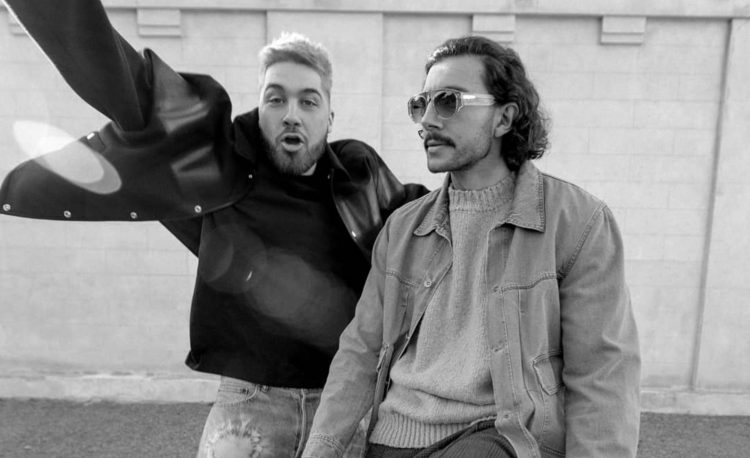 This Friday, Majid Jordan will finally put out their third studio album Wildest Dreams, which they revealed the cover art for a few weeks ago. It had a lot of people split down the middle, but it could grow on people.

We’ve heard a few singles for the album, those being ‘Waves Of Blue‘, ‘Been Through That‘ and ‘Summer Rain‘. Today, to kick album release week off, they drop what is likely the last preview of the album before it drops in full on the 22nd.

The new song is called ‘Forget About The Party’ and doesn’t sound like anything they’ve put out before, certainly not in a long time. It’s acoustic and will definitely be a lot of people’s favourite of all the music we’ve heard for the album up to now. Helping out Jordan on the production is Koz. Listen below on the streaming service of your choice or check out the visualiser on YouTube.