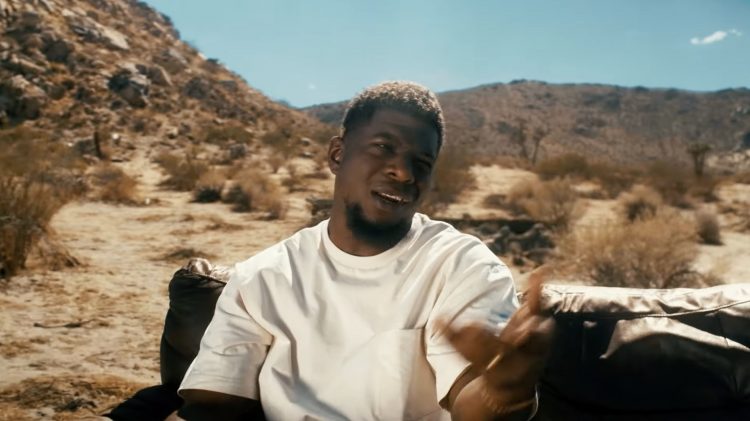 I’m still playing Pieces Of A Man and The Circus like they came out recently but today it looks like Mick Jenkins is ready to move forward with music. The Chicago rapper is back with his new single ‘Contacts’, which also comes with some news about his next album.

Fans might recognise part of the single from a video he posted on Twitter in November of last year, rapping the lyrics. The final version is called ‘Contacts’. Mick’s new album is called Elephant In The Room and will be out in just a few weeks on October 29th. It’s 12 tracks long with a handful of features, which you can check out below along with the new song and its video.