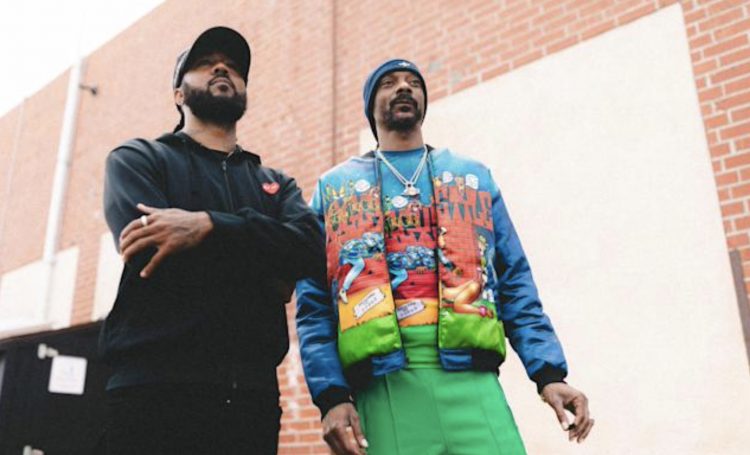 Compton rapper Problem is currently gearing up to release his new EP Smoke Break on October 12th. Before then, he has a new single to drop off.

It was premiered by Sirius XM’s Hip Hop Nation earlier today and now, you can stream it below. Problem links up with Snoop Dogg for ‘Dim My Light’, which is about making sure the people around you have the right attitude and mindset so that you can too.

Listen below. Audio Anthem on the beat. Yesterday, it was announced that Snoop will be part of next year’s Super Bowl Halftime Show, along with Dre, Em, Kendrick and Mary.