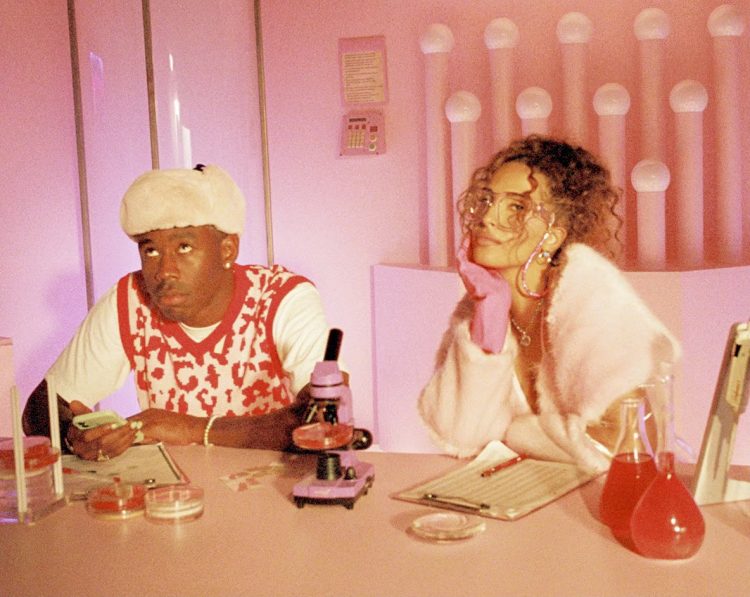 Snoh Aalegra released her latest album Temporary Highs in the Violet Skies back in July.

Tyler, The Creator was a guest who appeared twice on the album, on the songs ‘NEON PEACH’ and ‘IN THE MOMENT’. Today, the two have put out a music video for the former which was also produced by Tyler. Watch the colorful clip directed by I.P.W. below.

Temporary Highs in the Violet Skies served as the follow up to Snoh’s 2019 album Ugh, Those Feels Again.