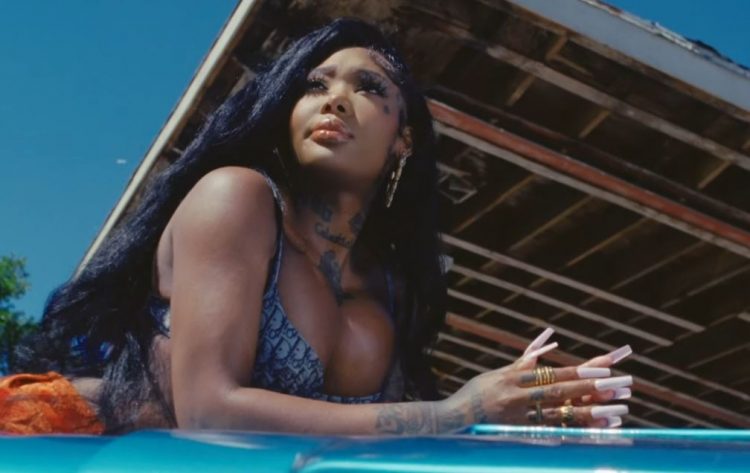 Summer Walker’s latest single ‘Ex For A Reason‘ received a mixed reaction from fans and since then, the LVRN label executives have been trying to assure them that the song will end of growing on us.

Today, the singer is back with the official music video for the Buddah Bless and Sean Garrett-produced track which features JT of the City Girls. Towards the end of the Lacey Duke-directed video, the girls eventually land at a house party where the infamous “hard drive” makes a cameo.

Earlier this month, the singer announced that she will be releasing her sophomore album Still Over It on November 5th.