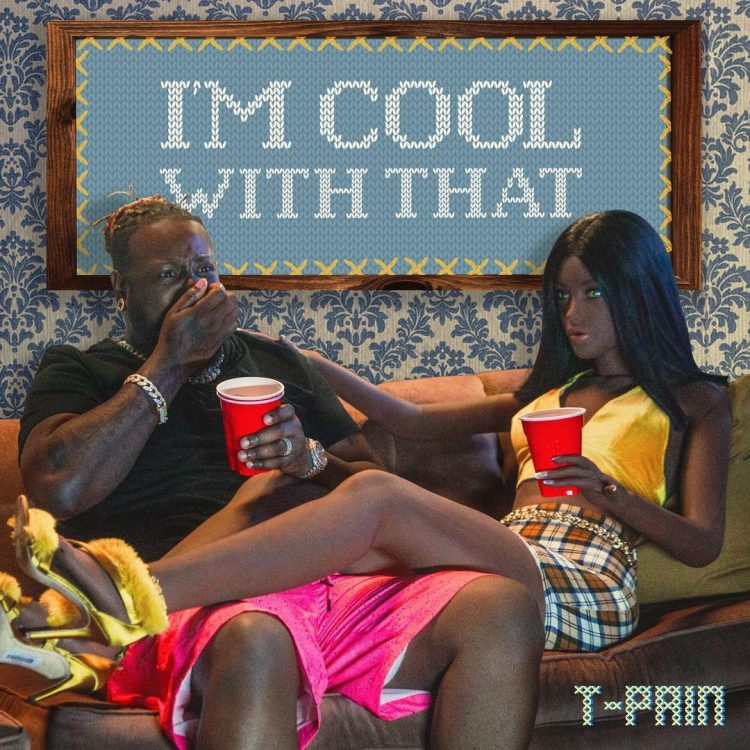 It seems like T-Pain is invested in more than just music!

Yesterday, the Florida rapper announced that he has officially signed a content partnership with famous live streaming service Twitch, and even released his new single ‘I’m Cool With That’, via an exclusive listening event.

The track was made in collaboration with his Twitch followers, something no other artist has done before. ‘I’m Cool With That’ is about that moment before a relationship becomes official, especially when it’s one-sided. The song is the follow-up to his Kehlani and BIA-assisted single ‘I Like Dat (Remix)’, which was well-received by fans.

Listen to ‘I’m Cool With That’ below.