BIA Joins T-Pain & Kehlani On ‘I Like Dat (Remix)’: Listen 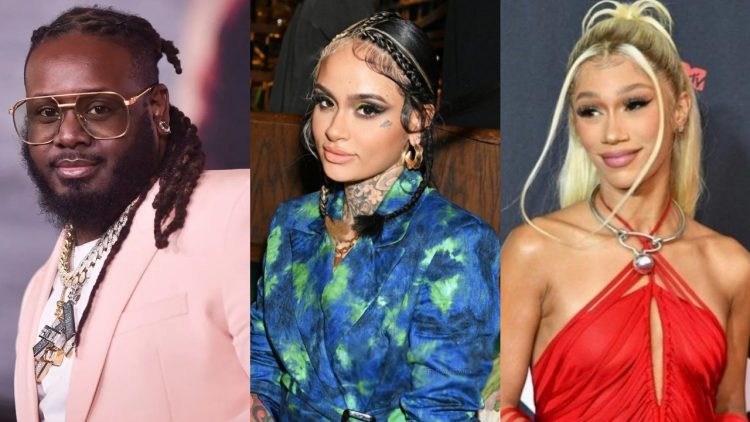 T-Pain and Kehlani bring along rapper BIA for the remix of ‘I Like Dat.’

The rapper hinted at a collab with the femcee earlier this week, when he posted a screenshot of his DM with a caption that read “Someone tell @bia to answer her DMs…….”

The original version, which was released back in May, showcased the musical chemistry between T-Pain and Kehlani, to the point where fans might be able to expect more collaborations from both artists. In an interview with Complex, the Florida native talked about a joint project with the R&B singer. “Me and Kehlani are actually working on a project together. She’s going to executive produce an album for me that’s just me and all female features. The tentative title right now is A Day Out With the Girls.”

While we’ll have to wait a little longer for that release, Kehlani just announced that her next album will be titled Blue Water Road, and even dropped the first single, ‘Altar.’