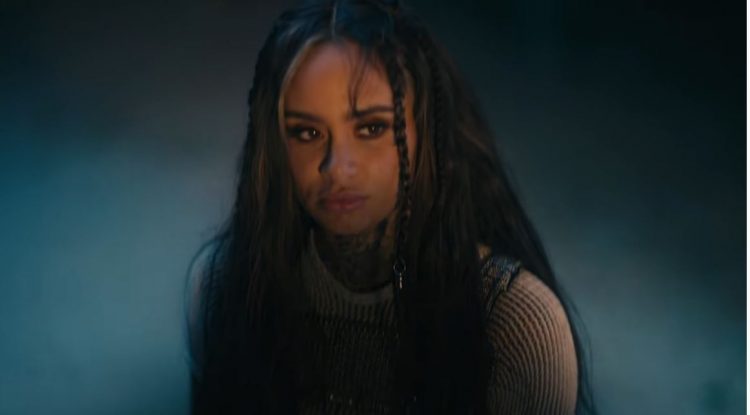 UPDATE: A day later, Kehlani has unveiled the first single called ‘Altar’ which comes along with an interesting music video.

Kehlani has been teasing the release of new music for past few weeks.

Today, she makes it official that she is releasing her new album titled Blue Water Road this Winter. The singer has dropped a chilling video trailer to build some hype which you can watch below.

Kehlani hasn’t revealed any details about the new era yet but after watching the trailer, we are definitely intrigued. Blue Water Road will serve as the follow up to her second album It Was Good Until It Wasn’t which was one our favorite releases of 2020. It debuted at the number 2 spot of Billboard 200, moving 83k copies in the first week.

the album.
coming this winter.
⏳