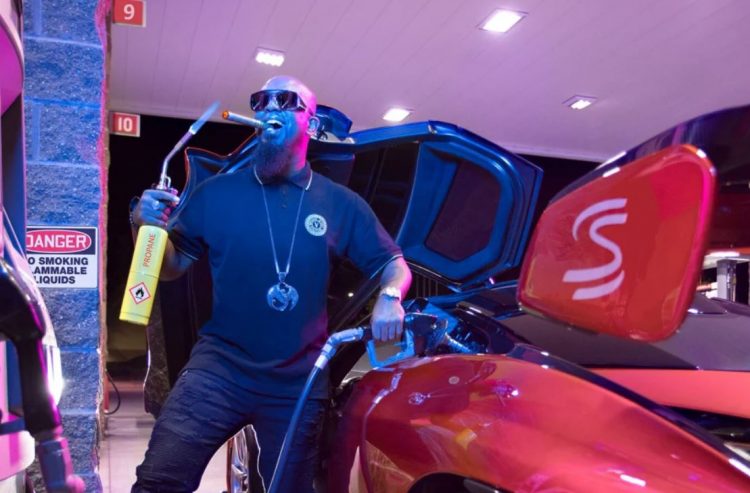 Tech N9ne remains one of the most consistent artists to touch the mic. The independent king is back with a brand new album called ASIN9NE today where he is offering 17 new songs for fans.

The last couple of projects that he put out, there were not many star guest appearances on it but he is changing that up a little bit this time by enlisting Lil Wayne (on ‘Too Good’), Russ (on ‘No See Umz’), and even Dwayne “The Rock” Johnson (on ‘Face Off’).

I HAD SO MUCH TIME DURING THIS PANDEMIC TO REALLY MAKE THE MUSIC I FEEL IS ELITE FOR MY LISTENERS AND NOW, IT'S HERE! 😁 I'M VERY HAPPY FOR ALL OF YOU TO OBTAIN THEN ENJOY THIS WONDERFUL BODY OF WORK. #ASIN9NE OUT NOW!!!THANK YOU TECHNICIANS! 🙏🏽

The last one is noteworthy because it marks the WWE star’s first rap appearance on a song. “It’s about tribe, it’s about power / We stay hungry, we devour / Put in the work, put in the hours and take what’s ours / Black and Samoan in my veins, my culture bangin’ with Strange / I change the game so what’s my motherf**kin’ name (Rock)” he raps in his unique baritone. A music video for the track is on the way as well, premiering in a few hours which you can catch here.