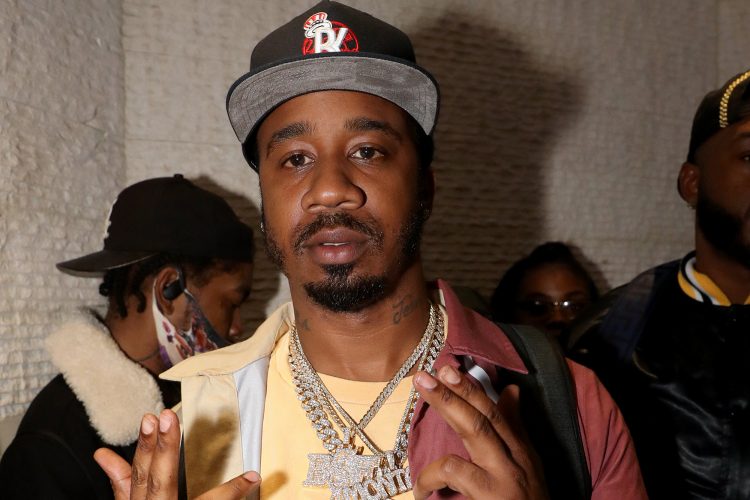 Benny The Butcher has announced that he has signed with Def Jam Recordings.

The Griselda rapper made the announcement of his major deal on Instagram. “A Buffalo ni**a the new face of The Legendary Def Jam Records. signed my major deal finally,” he wrote before thanking various people who have been a part of his career.

Benny made the news public shortly after Snoop Dogg made the revelation during his interview on Joe Rogan podcast. “I’m on Def Jam Records right. I’m a creative consultant executive, and just to let you know that it don’t exist no more, I’m going to announce on your show that I just signed Benny the Butcher, and he is one of the hardest rappers up out of Buffalo, New York,” Snoop said. “So that’s showing that there are no more lines to be crossed. We are doing what we’re supposed to be doing. The butcher’s coming.”