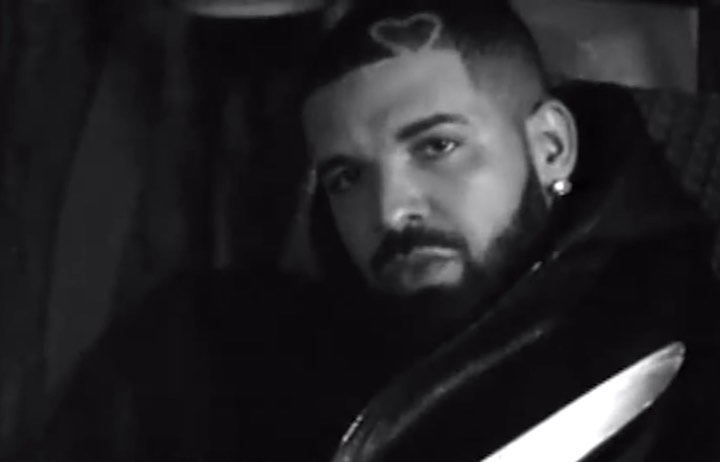 Drake surprised fans on Thursday night by releasing the official music video for ‘Knife Talk’, featuring 21 Savage and Project Pat. The Toronto rapper posted a teaser on his Instagram, by sharing a 13-second clip of the black-and-white visual.

The video, directed by Pablo Rochat, appears to be inspired by old horror films, as it includes shots of large knives, murder scenes and zombies. The bizarre visual is followed by Drake’s ‘Way 2 Sexy’ clip, which is a little less intense.

‘Knife Talk’ is co-produced by Metro Boomin and Peter Lee Johnson, and even features a sample from Juicy J’s 2017 song ‘Feed the Streets.’ Certified Lover Boy debuted at No.1 on the Billboard 200, and is still sitting on top of the charts even two months after release.