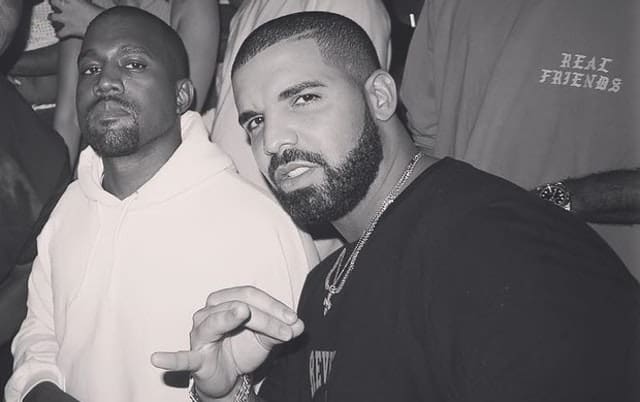 Kanye West and Drake will perform at the Free Larry Hoover Concert in L.A. on December 9th, 2021.

The event featuring the two big acts was pretty much confirmed when they squashed their beef in Toronto the other day and appeared together on social media. The benefit concert to help free Larry Hoover was orchestrated by J. Prince and Larry Hoover Jr.

The event will take place at LA Coliseum and feature “special guest” Drake. It’s presented by Donda Touring with tickets going on sale Monday Nov. 22 at 10 am PST. This will mark Ye’s first headline live stadium performance in 5 years.

“I believe this event will not only bring awareness to our cause but prove to people everywhere how much more we can accomplish when we lay our pride aside and come together,” said Ye.

Harry Hoover, the co-founder of the Chicago street gang Gangster Disciples, is currently serving six life sentences at the ADX Florence prison in Florence, Colorado. Hoover ordered a murder in 1973 that led to his conviction in state court and a sentence of 150 to 200 years in Illinois’ prison system. There, the feds say he ran a $100 million-a-year drug business as tens of thousands of gang soldiers continued to work for him in Chicago and other cities.