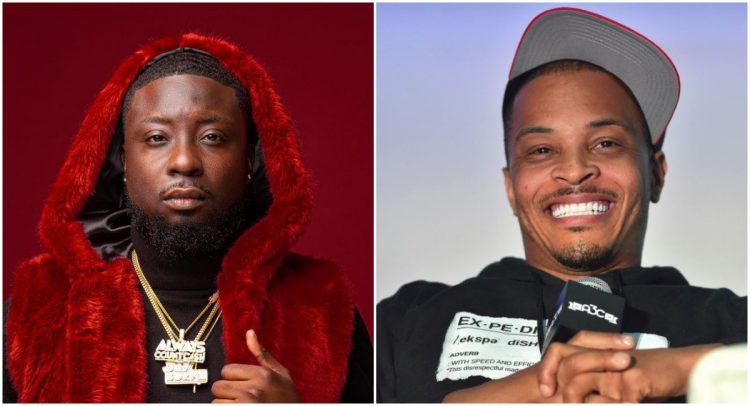 South Florida has seen many Hip Hop acts rise to fame and it looks like Jay Burna is trying to become the next big thing.

The rapper, singer and producer has been grinding for a while, putting out music seriously for almost a decade now and amassing millions of streams. He recently released a new EP called Trophy which features the standout single ‘U The Sh*t’ featuring T.I. The project also features Lunchmoney Lewis and Zoey Dollaz.

The sensual single has Tip delivering a catchy hook, sounding like the old days when he would do it often on his radio hits. Listen to the tune below.