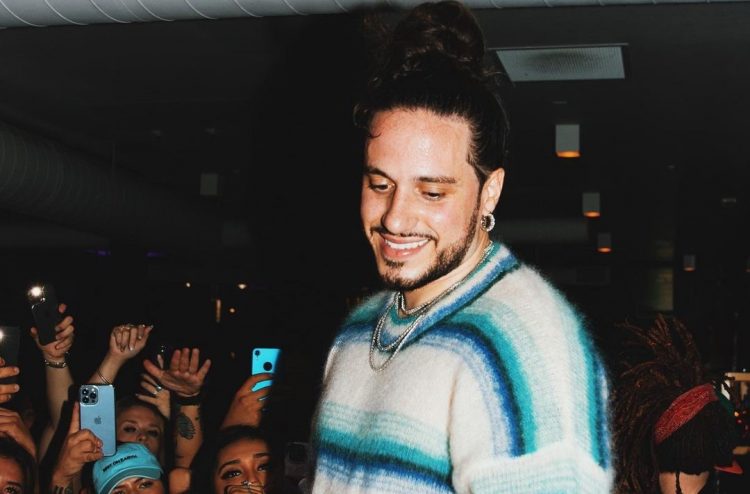 If you’re a Russ fan, you have to know about ‘Losin Control‘.

The rapper-singer released the song on his Soundcloud page back in 2015 and immediately struck with his core audience. It ended up being a slow burner and didn’t chart on the Billboard Hot 100 until March, 2017. Fast forward to now, ‘Losin Control’ is certified 5x platinum by the RIAA and one of his biggest hits.

The song is always one of the most requested at his live shows and today, Russ has decided to release a sequel to it just days after celebrating its 6th anniversary. It’s a slow vibe again and the Atlanta based artist is calling it another “classic.” Listen to it below.