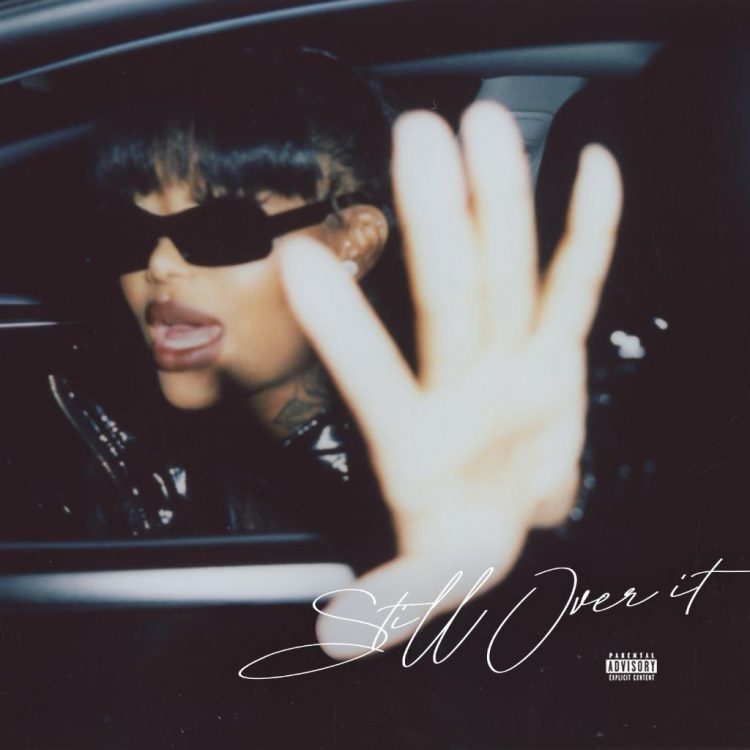 Summer Walker’s sophomore album Still Over It has been talked about a lot before the release and after it was well.

The LVRN set features guest appearances from Cardi B (on the intro), Ari Lennox, Pherrell Williams, SZA, Lil Durk, and more in addition to JT from City Girls and Omarion. Now that the album has been out for a day, HDD has the first week sales projections for us.

Still Over It is projected to move 185k–210k copies in the first week. Of that number, 9k-12k come from pure sales. This is a big jump up from her debut album Over It which sold around 134k first week.

Check back throughout the week for more updates.