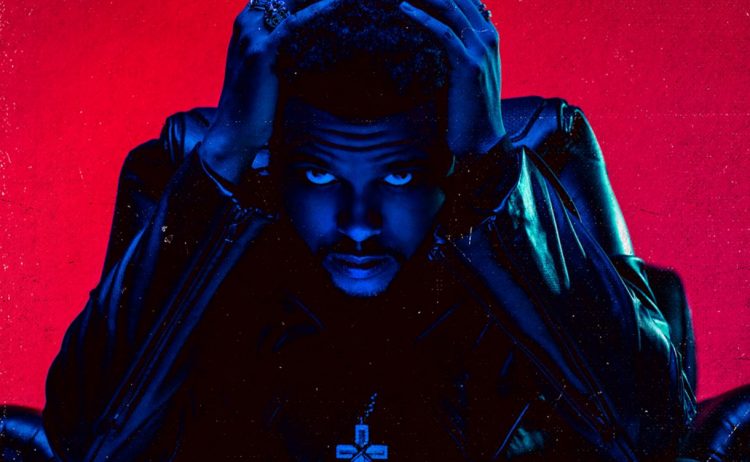 The Weeknd has surprised fans by releasing a music video for his 2016 song ‘Die For You’.

The track appeared on his third album Starboy and served as the fifth single for radio. However, a video was never released for the fan favorite but Abel has now dropped the video on the 5th anniversary of the 2x platinum LP. Watch the dark, Christian Breslauer-directed clip below.

The Weeknd has also launched of a 5-piece limited-edition collection designed in collaboration with John Ross’ Seventh Heaven. Apart from a hoodie and a short sleeve tee, the collection features 2 premium handmade jackets in leather and denim with Seventh Heaven’s signature motif, a padded 3D cross.

It will be exclusively available on shop.theweeknd.com on November 25 at 3PM EST. Prices range from $75 for the tee to $800 for leather jacket. “I’m excited to be working with The Weeknd, who is such a great artist, Cash and La Mar being people I really respect, it’s an honor to reimagine some of our staple pieces for this release,” said John about collaborating with the Canadian superstar.