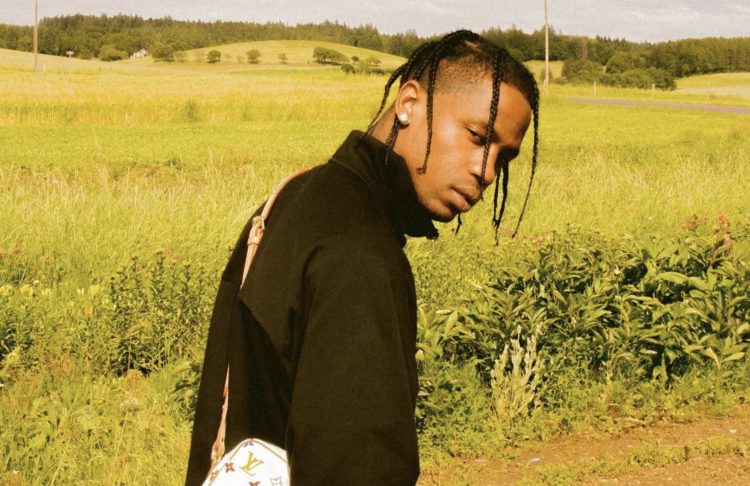 In an interview he did with CR Fashion Book not too long ago, Travis Scott talked about his forthcoming album Utopia and its themes.

To contrast it, he talked a little bit about dystopia. saying “it’s all hate, hate, hate”. The way he contrasted the two fueled rumors that before his album, he was going to release a sister project called Dystopia.

Earlier today, he posted on Instagram that he was going to release new music and the image is a newspaper-styled article which reads “The True Dystopia Is Here”. Thinking back to the aforementioned rumors, it had a lot of fans wondering what could be coming. Now, we know.

Ahead of Astroworld, the Houston rapper is back with two new songs, ‘Escape Plan’ and ‘Mafia’. The former is a tune he had debuted at Rolling Loud Miami festival back in July so we’re glad we finally have the finished version of it. Stream them below.