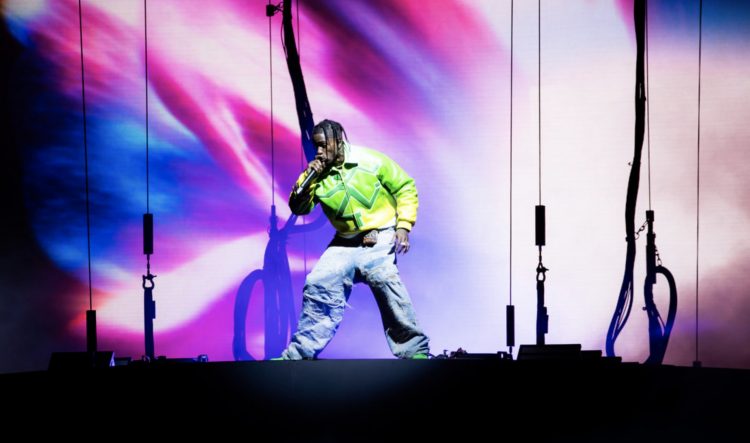 As speculated, it looks like the next few months will see the release of Travis Scott’s new album Utopia. There was some sort of listening party for it a few nights ago and it looks like we could get a single soon.

At the Cactus Jack x Dior Show last month, we heard two new songs debuted. One featured James Blake and Westside Gunn and the other was a solo song called ‘Escape Plan’. It looks like the latter one is getting more of a push, including a promo video for it that dropped last night.

At Rolling Loud Miami last night, Travis performed the song for the first time. You can watch that below.