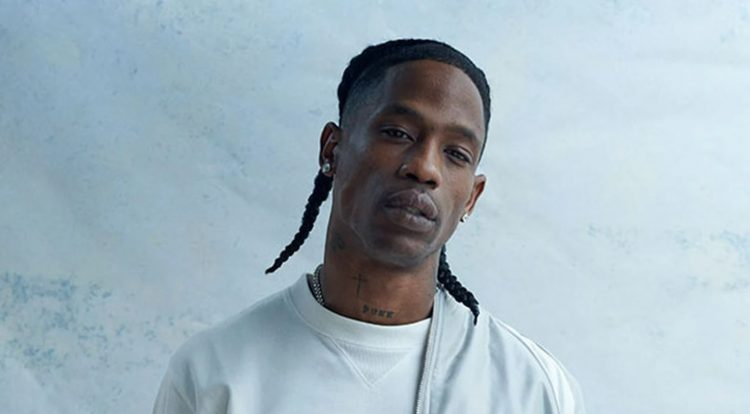 The rapper has collaborated with Dior Artistic Director Kim Jones for a new spring 2022 collection which he dpreviewed today (June 25) at Paris Fashion Week’s Menswear showcase. It was a physical runway show with a desert-like backdrop covered in oversize blooms as well as cacti to represent his creative collective and label, Cactus Jack.

Travis debuted a new shirt in tribute to Pop Smoke which he also shared on Instagram. “U CANT SAY POP AND FORGET THE SMOKE,” La Flame captioned the post. “NOW U IN ALL THE STORES 4 EVER.” The front of the t-shirt features Pop’s face while the back has the late rapper’s lyrics of his hit song ‘Dior‘: “Christian Dior, Dior/ When it rains it pours.”

Travis also shared a recording of the runway show on his YouTube and those watching were definitely in for a surprise as debuted two new songs during the same. The first one comes on at the 2:00 minute mark and features James Blake alongside Griselda’s Westside Gunn.

The other track plays at the 9:20 mark. The titles of the tracks are not confirmed yet but they certainly sound good. “I’m in this new album mode where it’s like psychedelic rock,” Travis told WWD about his forthcoming album, tentatively titled Utopia. “So even just like the field of cactuses and mushrooms, you might get tripped out.”

Watch the video below to catch a glimpse of the new songs.