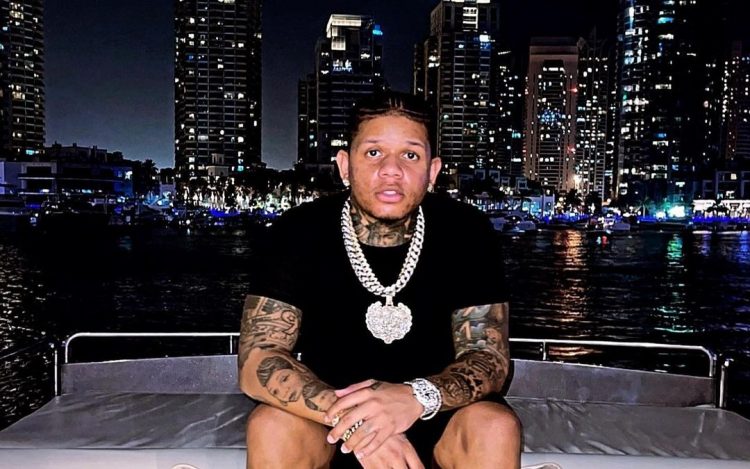 Yella Beezy has landed in legal trouble near again.

The rapper has been arrested on sexual assault and weapon charges in Texas. TMZ reports that he was busted on Friday in Collin County and is currently in jail. Beezy is in jail after being booked on 3 different charges: felony sexual assault, felony abandoned endangered child and misdemeanor unlawful carrying a weapon.

Beezy was arrested back in August on weapons and drug charges as well, and the police say he was in possession of over 40 grams of a controlled substance along with a rifle and 4 handguns. He was also arrested on weapon charges in February.

The news comes on the heels of him releasing a new single called ‘I Guess’ and announcing a new partnership with Asylum Records. “We are very excited to welcome Yella Beezy to the Asylum family,” says Asylum Records President Dallas Martin. “He’s built an incredible brand and catalog over the last several years. We look forward to continuing his trajectory to global superstardom.”