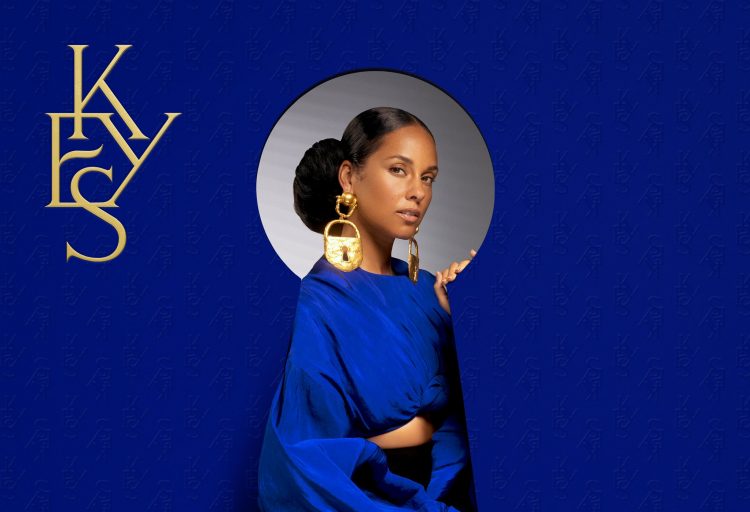 I couldn’t wait to reveal this….

These songs are going to creep into your heart and give you what you need!

Flip your phone for the #Unlocked side

And tell me what title intrigues you most 💥💥💥💥🎹🎹🎹🎹🎹 pic.twitter.com/XsZEKRebUy

The singer calls Keys “one of the most exciting projects I ever did. One album. 2 versions. Originals & Unlocked. The Originals come from that classic side of me! It’s that AK that we WANT!! A homecoming. The Unlocked side, I wanted to sample The Originals to create a whole other sonic experience,” she said. “So, @mikewillmadeit and I connected and made magic”.

The project, which is the follow-up to her 2020 record ALICIA, includes guest appearances from Pusha T (“Plentiful”), Swae Lee (“LALA”) and Lil Wayne (“Nat King Cole”), just to name a few.

Aside from new music, Alicia is set to appear as a guest judge on season 14 of the hit TV reality show, “Rupaul’s Drag Race”.

Listen to Keys below.