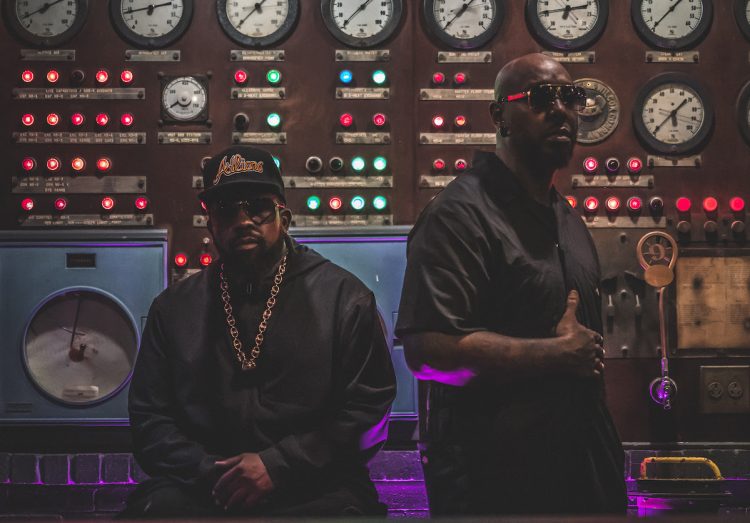 The joint album has been in the making for a long time but the two longtime collaborators definitely have kept us busy with some solid singles to make up for the delay: “Animalz“, “Intentions” (feat. CeeLo Green), “The Big Sleep Is Over” (feat. Kay-I), and more.

The album was recorded at the legendary Stankonia Studios, and features contributions from Killer Mike, Scotty ATL, Big Rube, and production from Organized Noize, making it quite a family piece. Stream it below.