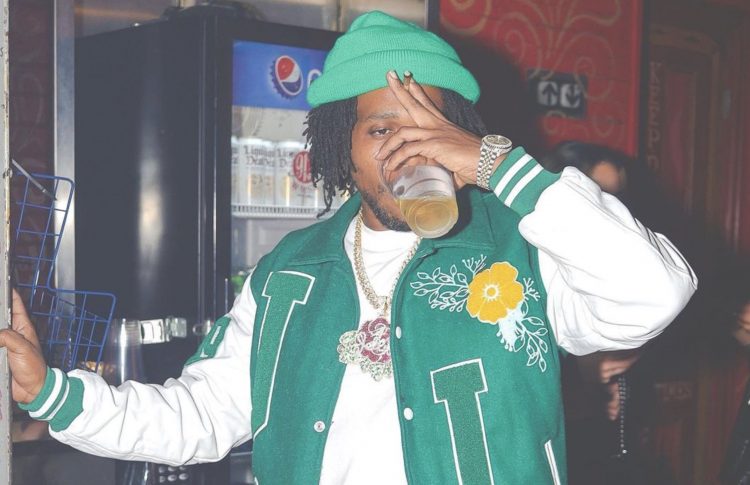 Curren$y has released more than half a dozen projects in 2021, including but not limited to Regatta and Collection Agency.

Spitta and The Alchemist were supposed to release their project a couple of weeks ago but the producer wanted to push it back because he had the Lamb Over Rice vinyl and cassette collection dropping that week and last week, he and Boldy James put a project out. That will now drop in 2022 but for now, there’s a big project out for Spitta fans.

The New Orleans rapper drops Pilot Talk 4 which is produced entirely by Ski Beatz. The sole feature is Jay Electronica, who looks to continue a great run of guest verses this year. It marks the pair’s second collaboration ever, the first being ‘The Day’ on the first Pilot Talk album.

Stream the 4th installment of Pilot Talk series below.