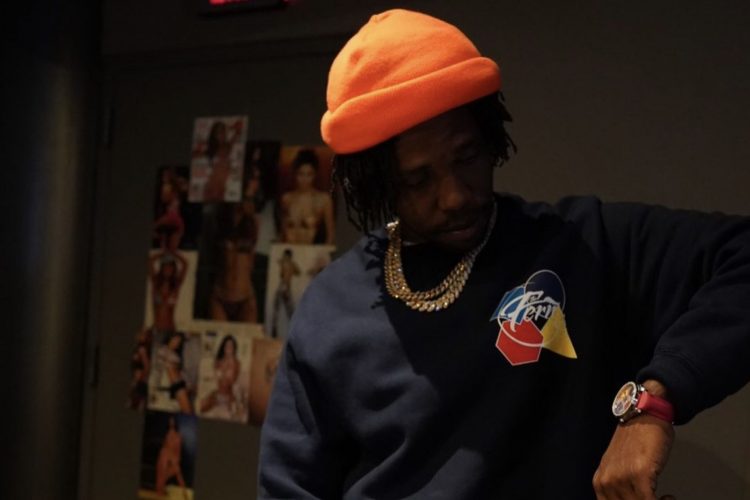 It was back in the summer when Spitta announced an astonishing seven projects that he was going to be working on with one producer each. He’s stuck to his schedule so far, releasing four of them and tonight, the fifth one arrives.

It’s one of the more highly anticipated projects, Regatta with Harry Fraud. The pair have done their own mixtapes before too, so fans are aware of their reputation. This EP features 2 Chainz, Styles P, Larry June and Jay Worthy. Listen to it below. Next up is the Cash Fargo collab on November 19th.