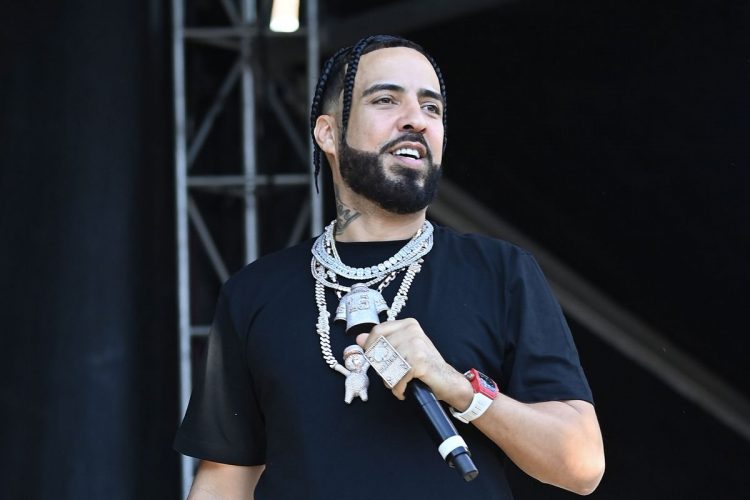 Ric Roman Waugh is the director of an upcoming film called National Champions. It’s a sports drama about a quarterback who organises a strike before the biggest game of the year for respect, fair compensation and equality for the school’s players.

Today, a song from the soundtrack gets released. It’s by French Montana and it’s called ‘If I Go Down’. French is of course fresh off of the release of his last album They Goy Amnesia of which fans seemed to appreciate a bunch of songs despite it selling less than 15k first week. Stream it here.

Listen to the new song below.