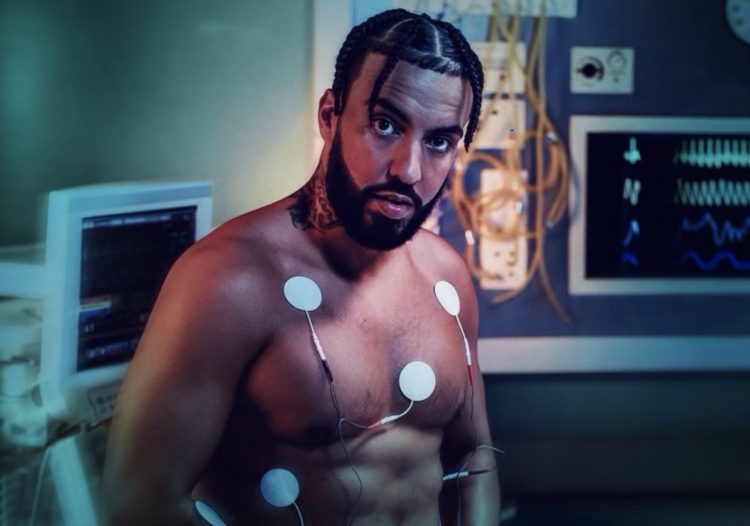 Although some people liked ‘FWMGAB‘ for a summer single, it felt a little bit like a false start to a new album from French Montana.

A few weeks ago he dropped ‘I Don’t Really Care‘, which was the one. It felt big, especially because of the high budget music video with a cameo from his label boss, Diddy. Along with the single came the announcement of They Got Amnesia, French’s new album.

The title is a reference to people dismissing French, saying he doesn’t have hits on his own and forgetting about his résumé. Not long ago, he also talked about what he’s been going through while making the LP:

GRATEFUL TO BE HERE TO TELL MY STORY. 2 YEARS AGO THIS SAME DAY I WAS IN ICU FIGHTING FOR MY LIFE. LOSS OF MEMORY LOST FRIENDS LOST HOPE ALMOST LOST IT ALL…. AND WHEN I WAS DOWN I FOUND OUT ALL I HAD WAS ALLAH… HE PICKED ME UP AND GAVE ME A SECOND CHANCE …. WHILE I WAS TRYING TO BOUNCE BACK THEY COUNTED ME OUT, AND FORGOT EVERYTHING WE DID.

Tonight, a week after originally intended, the album is out. Features include Lil Durk, Rick Ross, John Legend, Moneybagg Yo and many more. You might notice that Drake is not on the album despite being on the early track list. That’s because it was removed, reportedly because of the tragedy surrounding Astroworld right now.

There are reports that the song will be later included on the deluxe version of the album. Until then, stream the new set below.