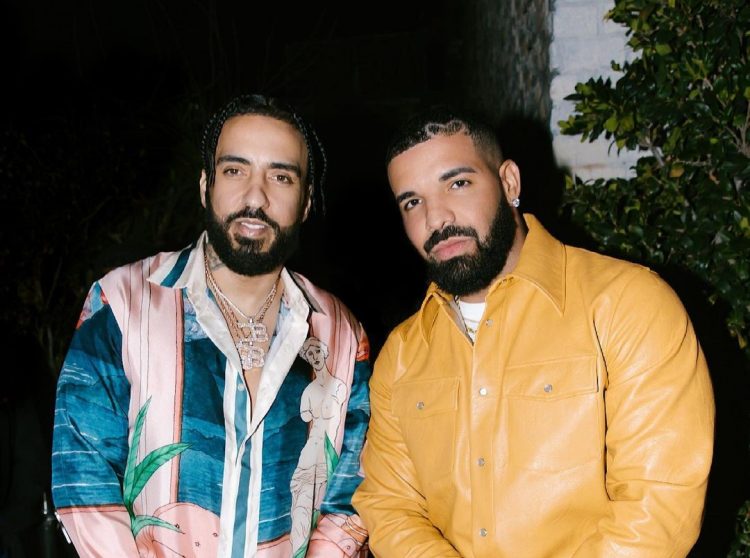 French Montana was set to release his new album They Got Amnesia on Friday, November 12th but he later pushed it back by one week.

Last week, French revealed the star studded tracklist for the album featuring Rick Ross, John Legend, Pop Smoke, Kodak Black, Doja Cat, Saweetie, Latto, Ty Dolla Sign, Coi Leray and the biggest of them all, Drake. But it seems like their collaboration ‘Splash Brothers’ has now been taken off from the album. 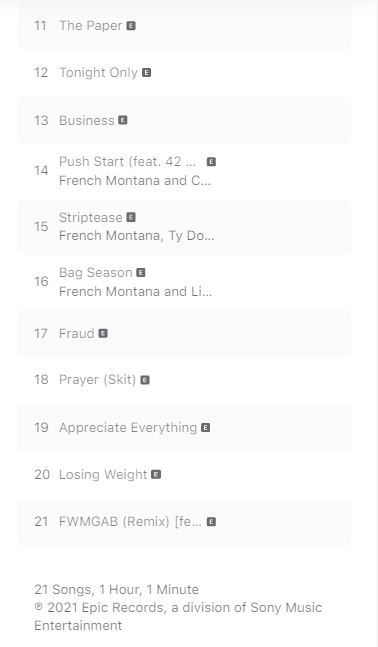 The pre-order page on iTunes/Apple Music for They Got Amnesia no longer shows the song listed and it’s instead replaced by another one called ‘Fraud’ which didn’t appear on the original tracklist. Although there hasn’t been an official word on this, some fans think the track has been allegedly removed from the album because Drake had a bar in it which references the rumor of him sleeping with Kanye’s wife, Kim Kardashian. And now that Drake has squashed his long running beef with ‘Ye, the song is ill-fitting.

You can listen to a snippet of the collaboration above which surfaced a while ago on the internet.

UPDATE: TMZ reports that the song is not making the cut on the album because Drake wants to put a halt on releasing music for now in wake of the Astroworld tragedy which has resulted in 10 deaths and multiple lawsuits.