JAY-Z On Potential VERZUZ: “Nobody Can Stand On That Stage With Me” 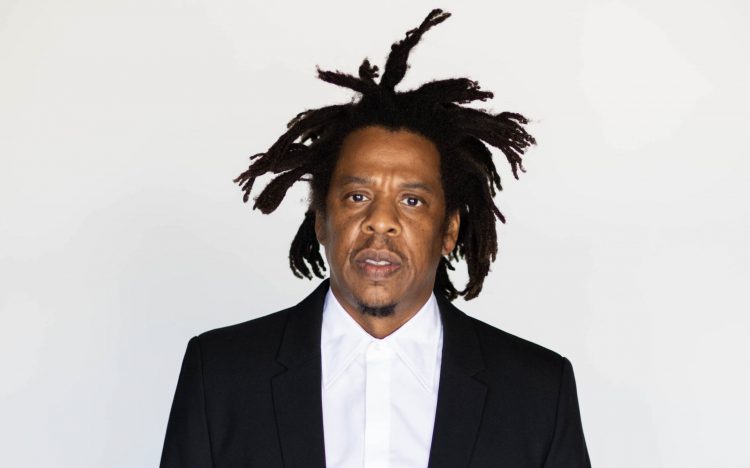 Alicia Keys is celebrating the release of her new double-disc album KEYS with a bunch of great promo. Earlier tonight, Genius’ Rob Markman started an interview with the singer over Twitter Spaces at 7PM EST and all day, it was promoted as being a big deal and it followed through. Not only are Rob and Alicia speakers, but none other than the GOAT himself JAY-Z has joined the chat.

The two have spoken about the music industry, the significance of jewellery, their children getting into music and much, much more for the past 90 minutes or so. Naturally, with Alicia’s husband Swizz Beatz being one of the main men behind VERZUZ, the topics of the battles came up not long ago. Hov talked about how great they are because they remind the fans of artists’ catalogues. Naturally, the conversation steered towards JAY doing one.

You can listen to the clip below. Do you agree? Who do you think would be best for JAY to go against hypothetically?

Jay-Z acting like Kanye wouldn’t wash him in a verzuz battle lmfaooooo pic.twitter.com/8t68GCF1Yn