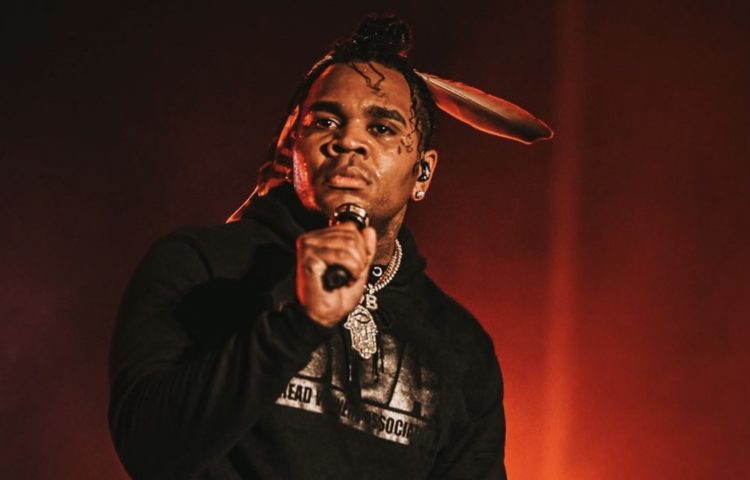 Kevin Gates put out Only The Generals, Pt. II in February of this year and since then, he’s stayed active by dropping loosies here and there. Right now, he’s working on his next studio album Khaza, which is expected at some point in 2022.

Following ‘Dear God‘ in October, today the New Orleans rapper drops a new single called ‘Move’. It’s produced by M.O.G Beatz and has some crossover appeal, although it sounds like a summer song and we’re approaching winter, so that could affect its success.

Check out the lyric video for the song below.